Twelve years ago, a group of wingsuit flyers created an event at Skydive City in Z Hills, Florid, which became known as Flock ‘n’ Dock. It quickly became a popular spring event in the wingsuit community. When the founding jumpers retired, they passed the torch to my husband Simon and me to begin running the event in 2010. We had just started our wingsuit rental company, Wicked Wingsuits, so we were happy to take the lead.

Since then, the event has continued to grow, so much so that participants were asking for another event during the year, sometime during the summer season. This year, we brought that to life for the first time at Chicagoland Skydiving Center in Rochelle, IL. We think a new lasting tradition began this summer, as 50 attendees joined us July 7-10 for the “Flock ‘n’ Dock 12.5” event.

Over the course of the 4-day event, jumpers got to cover all their favorite disciplines with an incredible lineup of organizers. Scott Callantine is the chief organizer who brings a coaching team together to cover skill levels of anywhere from 20-5,000+ wingsuit jumps. His goal is to help create smaller groups with a shared focus and similar skill level so the jumps are productive and fun. 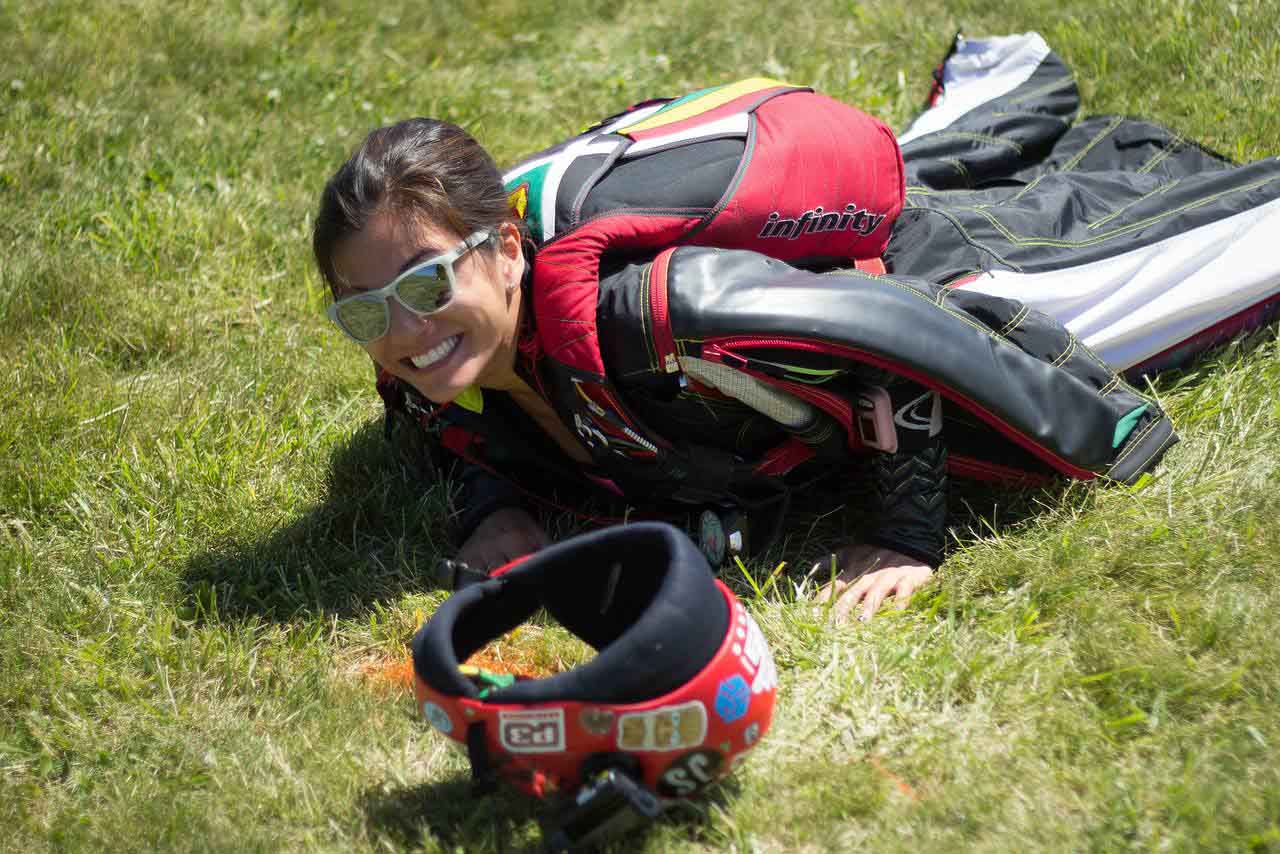 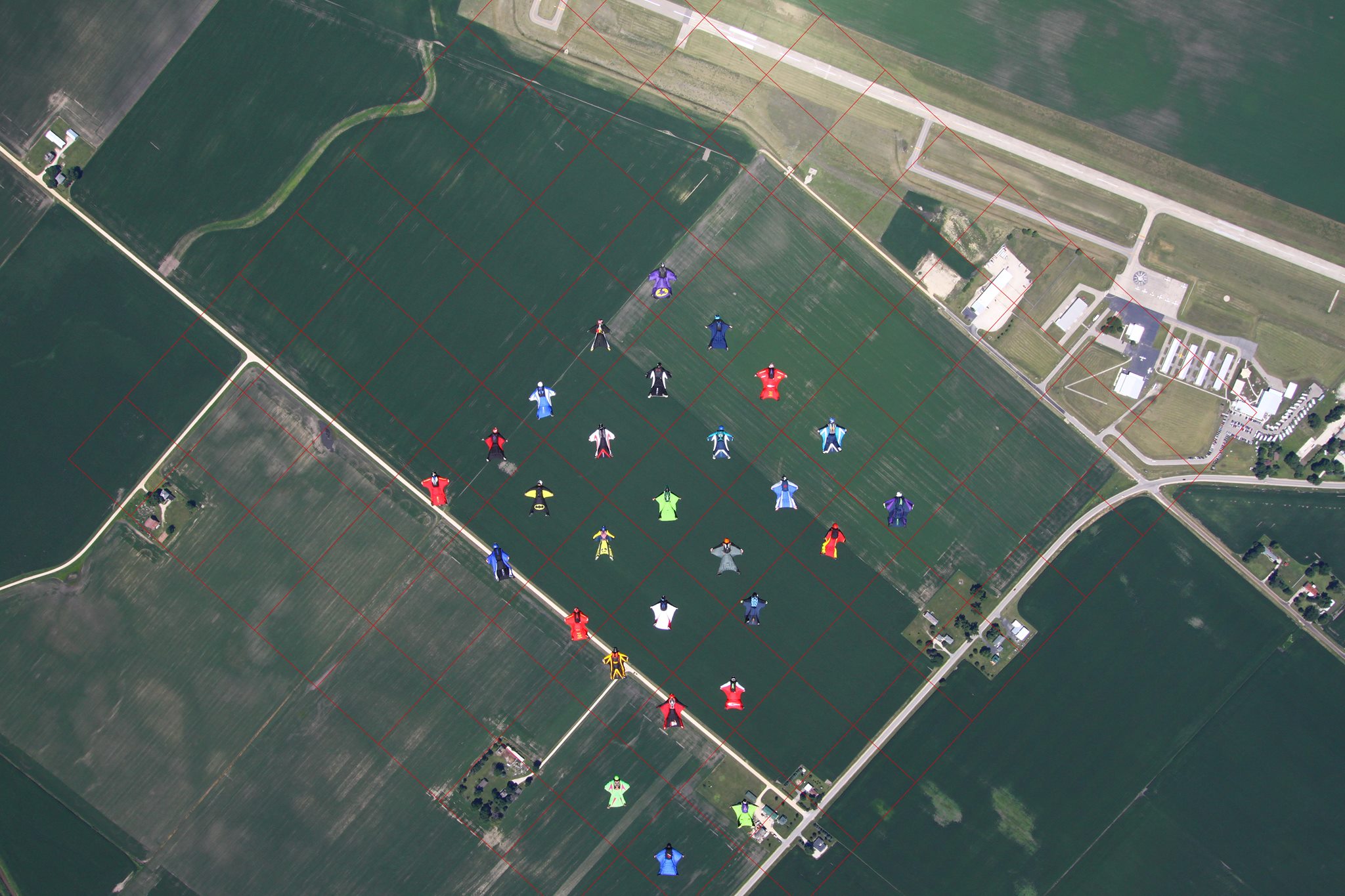 The goal of Flock ‘n’ Dock has always been to bring together the wingsuiting community and provide a fun, safe environment for learning and progress. We great jumps all day and fun parties at night, it is always a good time. This summer’s event was generously sponsored by Aerodyne, Tonysuits, Vigil, Flysight, Alti-2, and the host dropzone, CSC. We were able to draw for some awesome raffle prizes and enjoy dinner, bonfire, and live music together. 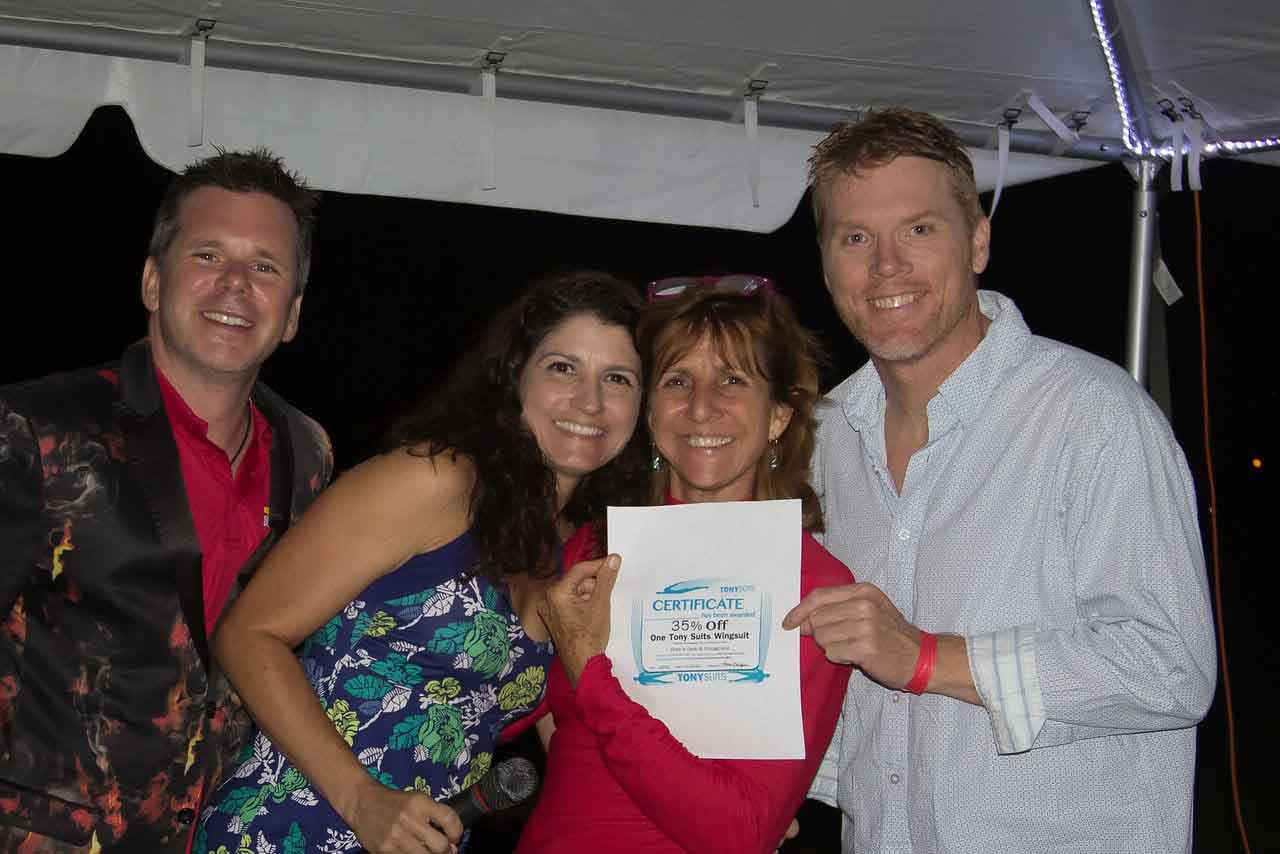 The feedback was positive, and we look forward to continuing to make Flock ‘n’ Dock happen. Our spring event will be back at Skydive City, Z Hills, and registration is limited to 100 participants to keep it a productive learning environment. We hope to see new friends and old this March, details can be found on the Flock ‘n’ Dock Facebook page. 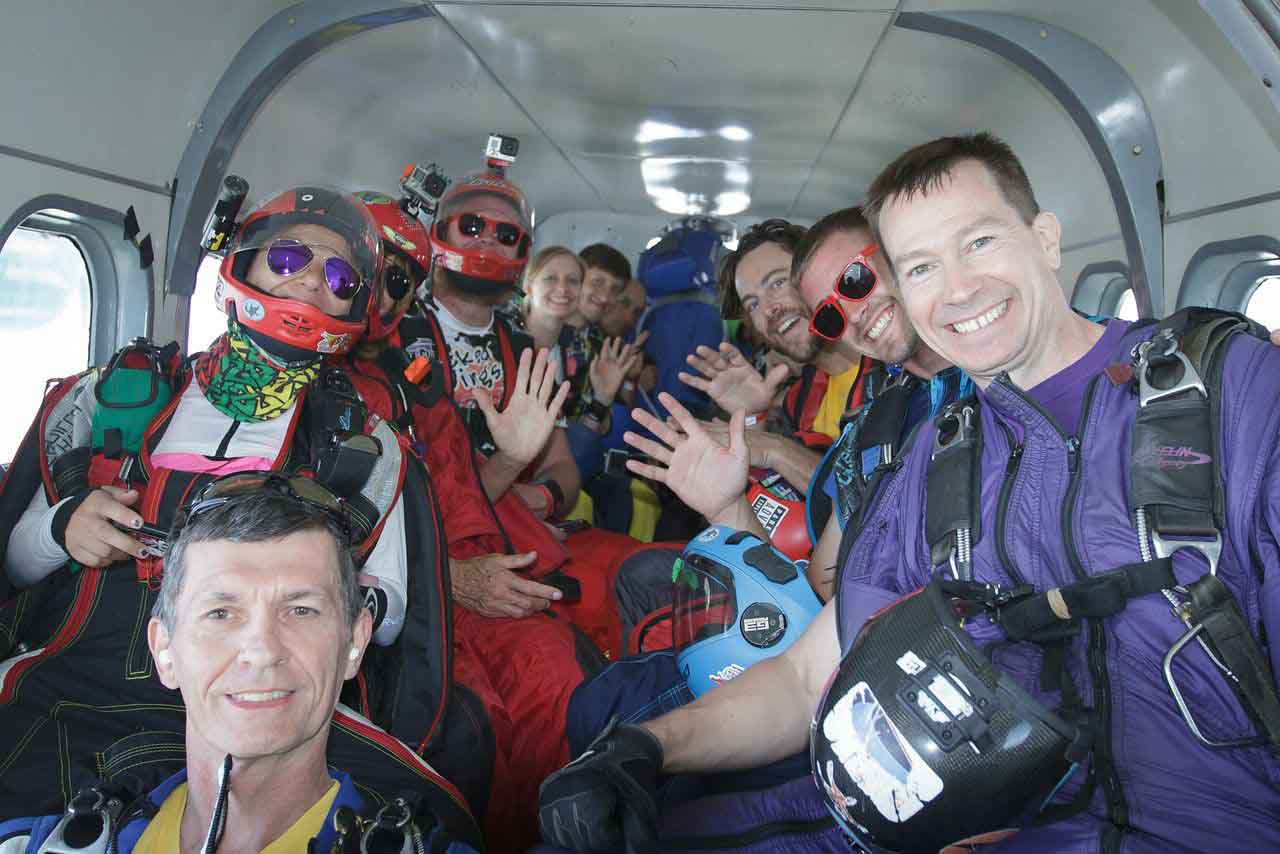