Acclaimed flyer Maja Kuczyńska made a name for herself with stunning choreographed musical routines, like the one above for ‘Bigger than the Sky’. This latest project in the world’s tallest wind tunnel, now opened in Italy could be the best yet. Maja was certainly excited!

Because of a new project with Red Bull Italy, I was able to fly around in the new Aerogravity, Milano !!!! There was so much space I got to work on some crazy fliptwists, get yourselves ready it's gonna be awesome :DDDD 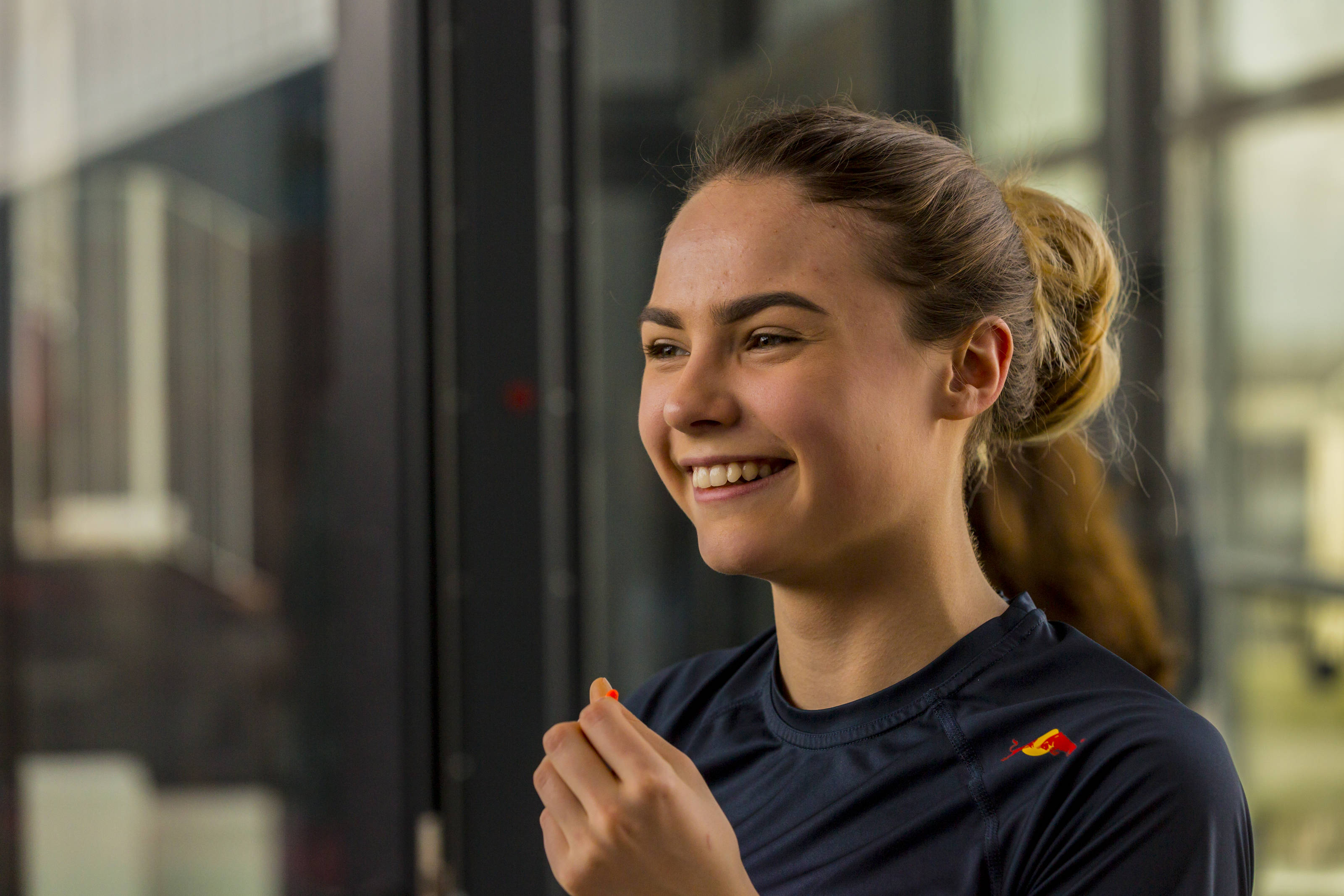 The Polish teenager started out in the sport aged just 10, drawing on her gymnastics background for suppleness and agility in the wind. She revealed, “I was 10 when I was in the tunnel for the first time but I remember that I was laughing and grinning the whole time not even focusing on the instructor because I was just so overwhelmed that I was actually flying!” 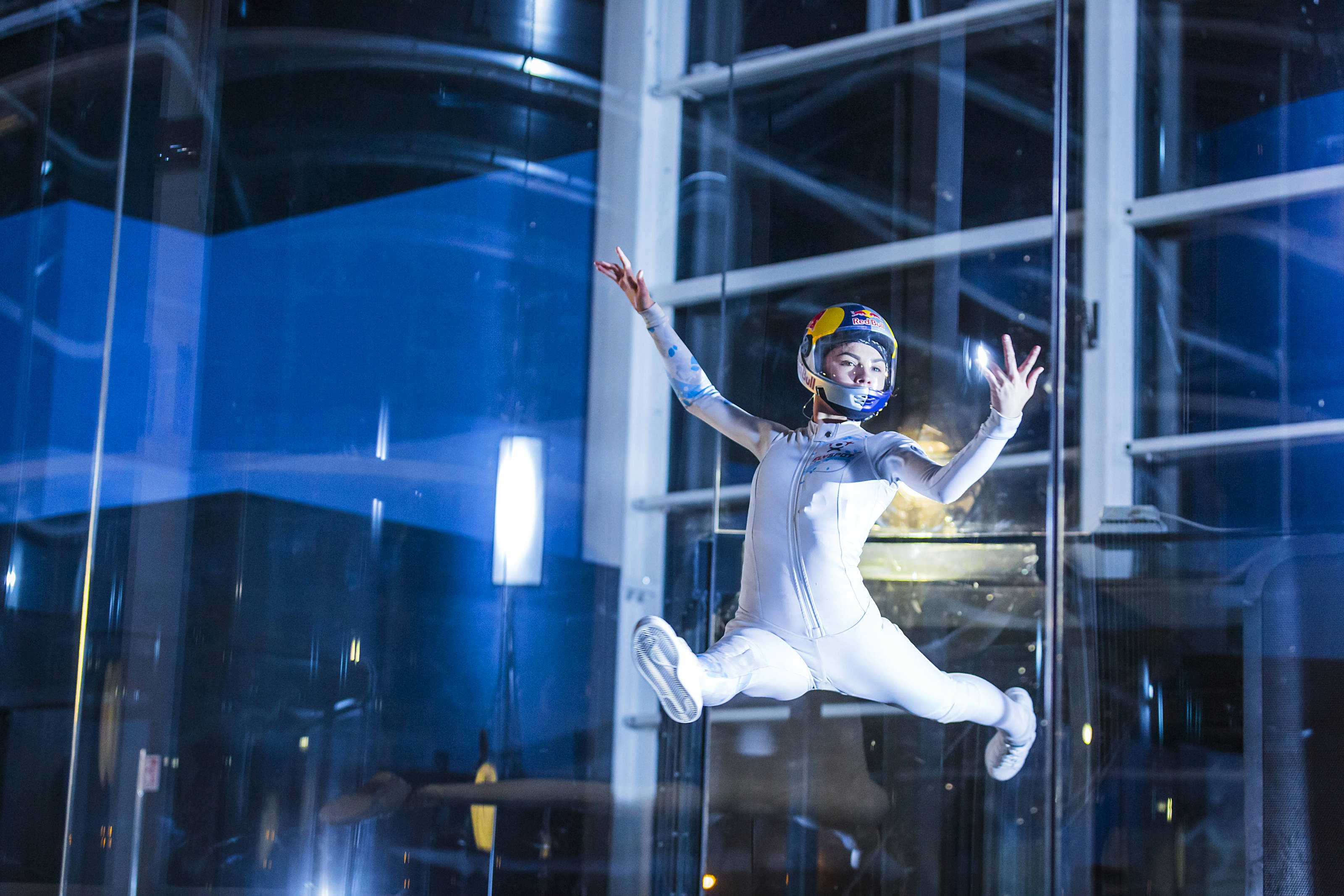 The recently opened Aero Gravity in Milan houses a crystal cylinder eight metres high, with six powerful turbines it can run at speeds up to 200pmh.

Maja explained, “I’ve always flown in tunnels that were much much smaller than Aero Gravity Milan. Now that a tunnel of such dimensions exists I believe it opens up incredible amounts for the sport. “I felt like I was tiny inside there, I could go every direction comfortably and not be limited by the caution that usually comes with flying. I’m now focusing mostly on improving the dynamic of my flying, to reflect delicacy and power in my choreography.”

For Maja fans there is an interview below:

Interview and inside look at the amazing Maja Kuczynska, during Bigger than the Sky