Valery Rozov, 52, died last Saturday 11 November 2017 in a tragic accident in the Himalayas. The Russian athlete was pursuing the ‘seven summits’ quest – to BASE jump from the highest mountains in all seven continents. He was wingsuiting from Ama Dablam, a 6,812-metre (22,349-foot) mountain in the Everest region on Saturday and impacted with the mountain.

Valery, a very experienced professional skydiver and BASE jumper, had a bad exit and hit a ledge. “He jumped but crashed into the mountainside and did not survive,” said Mingma Gelu Sherpa, from the Seven Summits Club that organised his expedition. His body was airliftedby helicopter to Kathmandu the next day.

Rozov joins the list of highly skilled WS BASE fatalities, having set many BASE jumping records. In 2013, Valery made the world’s highest BASE jump, from an altitude of 7,220 meters on Changtse, landing on the Central Rongbuk Glacier at the foot of the North Face of Mount Everest.  In October 2016, he improved his own record for the highest WS flight, ascending to a height of 7,700 meters on the eight-thousander Cho Oyu and jumping from there down to the valley.

World’s highest BASE jump, by Valery Rozov at 7,700m 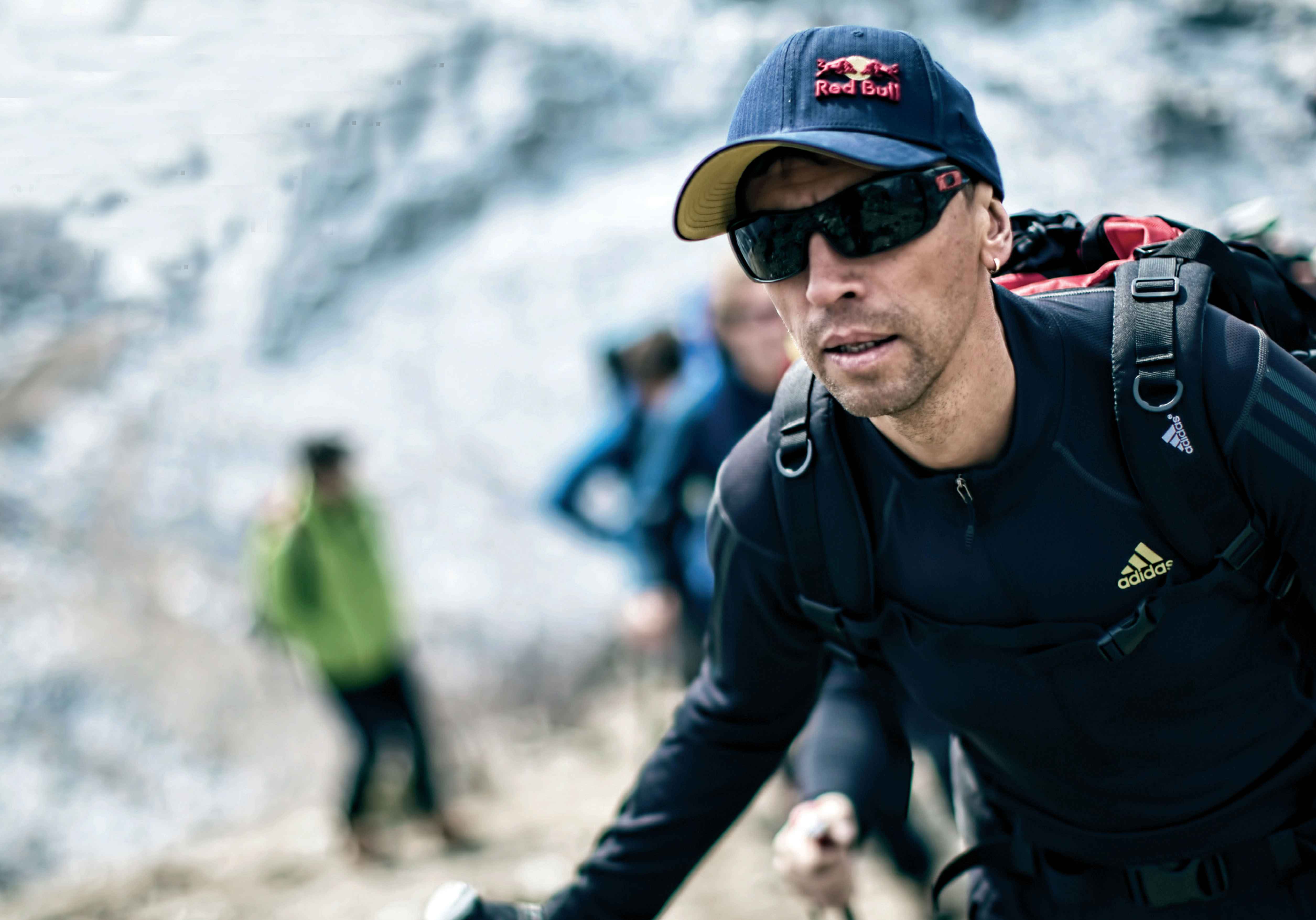 Valery was the first person to BASE jump from the top of Shivling, a 6543m mountain in the Indian part of the Himalayas. Valery also summited Mt Kilimanjaro (5,895m), the highest point in Africa, jumping from the top of the Western Breach Wall (5,460m), in pursuit of the seven summits quest.

Valery was known for carrying all his own gear to the top of each mountain he jumped, which was normally an ordeal of a month or so. He was the first person to skydive into an active volcano crater.

“Valery Rozov had been a member of the Red Bull family since 2004. The Russian received international recognition as a highly professional athlete, an aerial adventurer who tirelessly set himself against increasingly difficult goals. Valery will always remain in our memory: strong in spirit, professional, modest, full of energy, an eternal dreamer who was forever burning with new ideas and projects.” said Red Bull.“We express our deepest condolences to Valery’s wife and sons, whom he loved and valued very much.”

The sport has lost a legend but his spirit will live on through his many amazing projects.