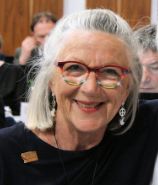 How did World Cups and World Championships in INDOOR skydiving become accepted by the International Parachute Commission (IPC) and the Fédération Aéronautique Internationale (FAI).

After all, what do wind tunnels have to do with the World Airsports Federation?

Although tunnels were being used more and more as a training tool for FS and Artistic Teams, the idea of Indoor Skydiving as a sport discipline was not really considered since it did not involve falling out of an aircraft or ‘parachuting’. 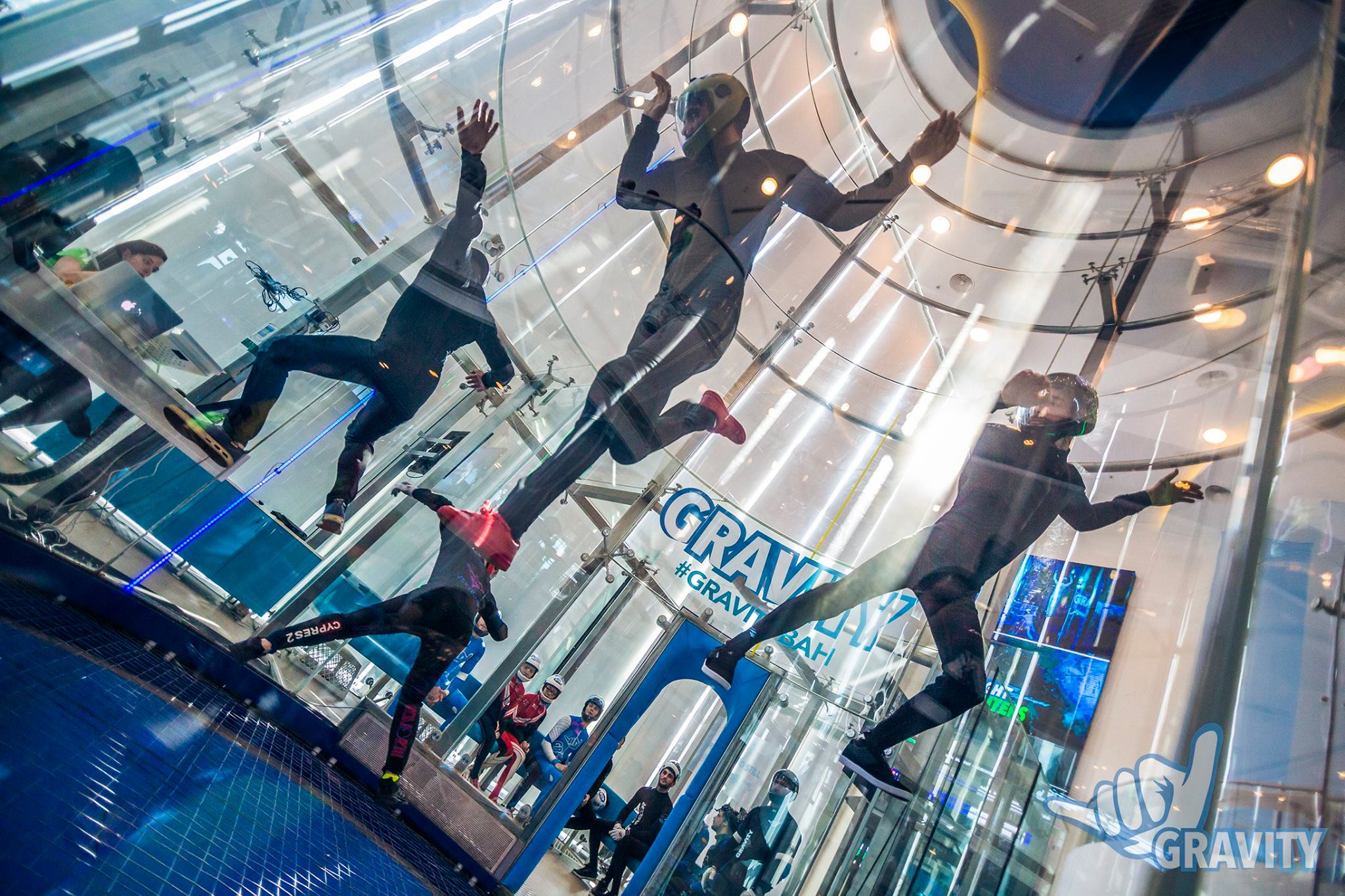 The wind tunnel in Paris, Aérokart, which opened in 2002 and was managed by Françoise Simons, member of the French Female FS team, started holding international competitions very early on. Although the French Parachute Federation recognised these competitions, it was only ten years ago, in 2008 that the first French Indoor Nationals were held and then only in FS.

France was keen to have Indoor Skydiving recognised and, as the then French delegate, I put a proposal to the IPC in 2012. The initial proposal was very detailed and proposed a change not only to the IPC rules but also to the FAI statutes and Sporting Code General Section. This proposal broke down the International Parachute Commission responsibility into two distinct categories: Open Canopy Events and Freefall Events – the latter being broken down again into Indoor and Outdoor. That was undoubtedly a step too far, because even now, the detailed proposal has not been accepted. It will be submitted again by France in 2019 but in a slightly different version.

At that IPC meeting which was held in Buenos Aires, Argentina, 2012, the rejection of the idea was resounding with the American delegate taking a very vocal position against. In fact, there was very little support at all. 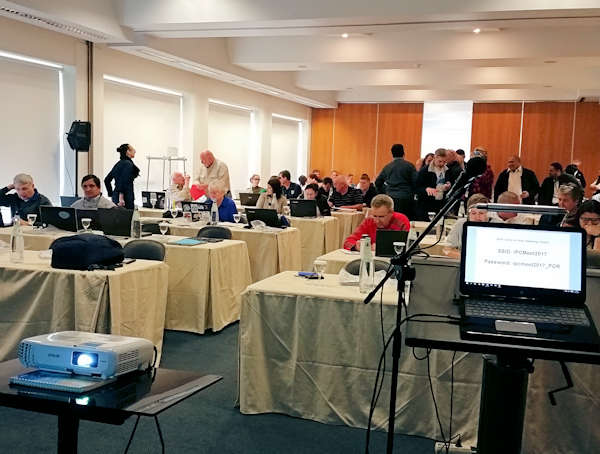 Not to be beaten, France prepared a watered-down proposal for the following year. Rather than modify the whole structure of the IPC, the idea was to include Indoor activities in the Formation Skydiving and Artistic disciplines. Consequently, in 2013 in Banja Luka, BH, I presented the new proposal to the delegates. Opposition was not quite so strong although certain countries, USA in particular, were still openly against the idea. Rather than reject the concept completely, the delegates supported the idea of a Temporary Working Group being responsible to come up with a full proposal, suggested rule changes and structure.

After the initial proposal was submitted in 2012, Axel Zohmann of iFly contacted me directly because iFly was keen to see Indoor accepted as a part of the competition structure and were ready to host a competition as soon as possible. Initially iFly Singapore was the suggested location and was ready to host a competition in 2013. In fact, the Singapore tunnel did host a major competition in December 2012, just after the Mondial in Dubai, using IPC judges but it was not recognised by IPC. The idea was making its way and Axel contributed to the Temporary Working Group and encouraged iFly Austin, where he was working at the time, to put together a bid to submit to the IPC Plenary in 2014 when, hopefully, Indoor Skydiving would be accepted.

Politics got in the way of this bid that had to be on the agenda to be considered by the Plenary. Although Indoor Skydiving was not yet an IPC discipline, the bid was put forward but without the support of USPA, representing skydiving in the USA. The USPA did, however, agree not to prevent the bid from going forwards and even went to far as to wish the organiser well.

The 2014 IPC meeting was exciting and strong opinions were expressed for and against Indoor activities being recognised by IPC. ‘The wind had changed’ though, even during the course of the three days prior to the Plenary meeting. I presented the results of the Working Group and the rule change proposals. After an impassioned intervention by Hans Christian Amlie from Norway, which I believe swayed many of the hesitant opponents, Indoor Skydiving was officially adopted by the IPC as was the bid to host the 1st FAI Indoor Skydiving World Cup at the iFly tunnel in Austin, Texas.

The fact that the bid had been accepted did not prevent there still being problems, as the USPA did not recognise indoor skydiving (and still does not to this day), the National Aeronautic Association (NAA), stepped up to the challenge and signed all the necessary paperwork including the Organiser Agreement with the FAI in the place of USPA.

The competition was well managed by iFly Austin and was successful although the turnout was relatively small. There were five 4-way FS teams, two Female 4-way, three VFS teams, four Freefly teams and seven Freestyle competitors

Junior teams (flyers aged from 12 to 17) were admitted for the first time with the French Aerokart team, who had been in training for more than a year, winning the event although not enough junior teams were present for there to be an official ranking. This is a very significant step for IPC as under-16s cannot skydive, and under-18s require parental permission so this is the first time IPC has held official competitions for minors.

It should be noted that for the first time also, music was used during a performance. Although not in the rules, Lise Hernandez Girouard asked to be able to use music to help her performance and this opened the way to how Solo Freestyle and Dynamic is performed today, music being an important part of the overall routines.

A bid to host the 2nd World Cup was received from Hurricane Factory in Prague, this was accepted on the condition that it became a World Championship. Consequently, the 1st FAI World Indoor Skydiving Championships was held in Prague in 2015. Attendance was much increased in comparison to 2014, perhaps because it was held in Europe, and it was the start of something that has not stopped growing since. 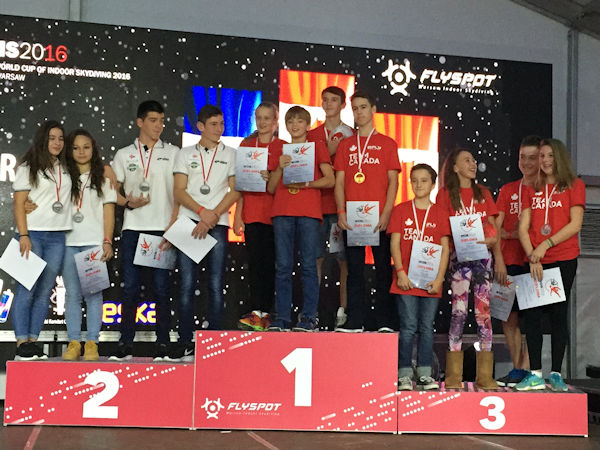 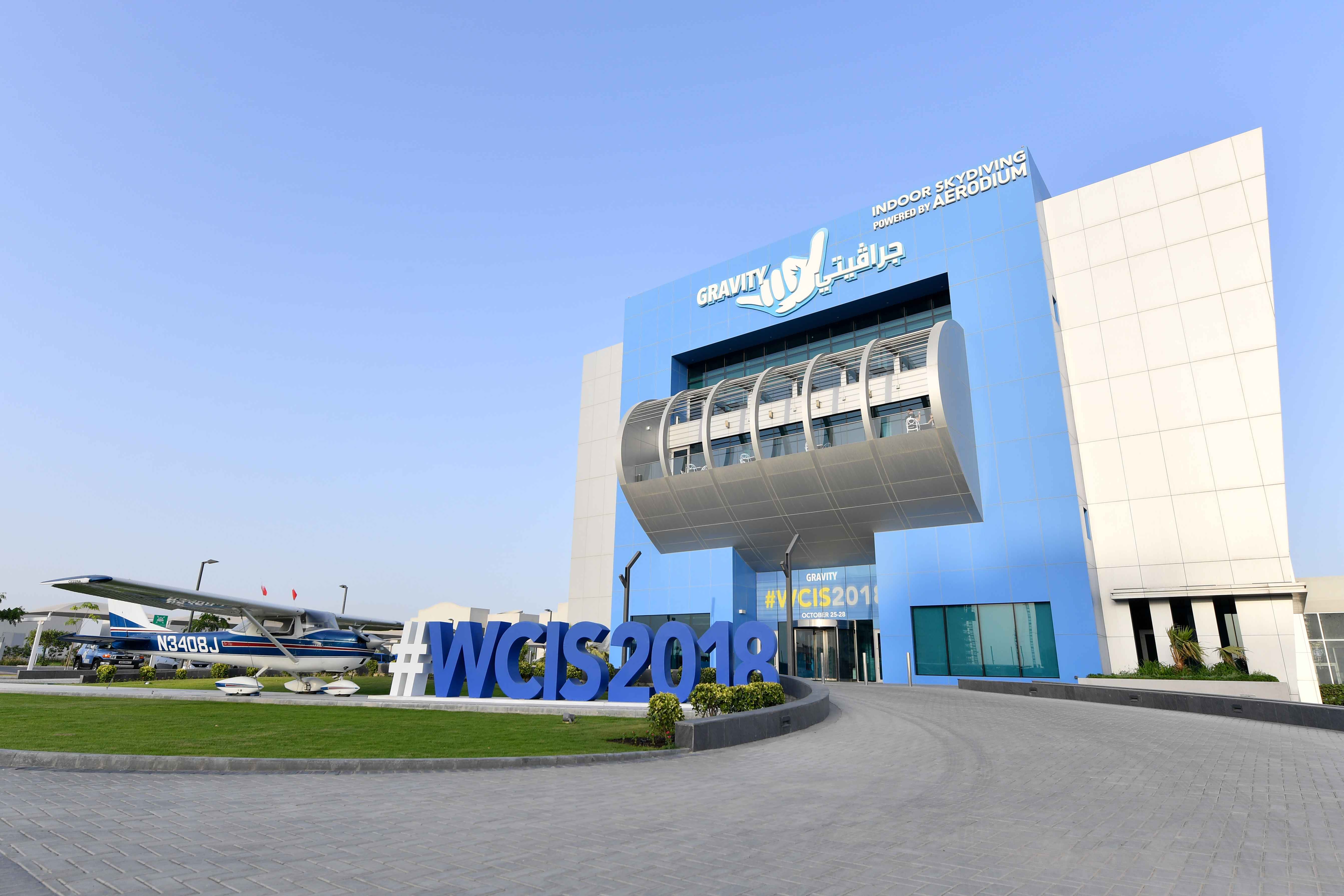 The next IPC world event is the 3rd FAI World Cup, to be held at Gravity, Bahrain, 25-28 October 2018. Cash prizes will be offered, for the first time in an IPC First Class Event, with a total cash purse of $200,000 US. It is hoped more athletes than ever before will compete. Disciplines include 4-way FS, 4-way VFS, 4-way Dynamic, 2-way Dynamic and Freestyle (solo event). All have a junior category for those aged 12-17, and the 4-way FS has a Female category. Registration is now open soon at WCIS website, and WCIS Event Bulletin 1 has information about how to register. Teams need approval from their National Governing Body or Aero Club. Four teams are permitted per country per discipline, which should be ample to allow everyone who wishes to compete to be able to take part.

The 3rd FAI World Championships in Indoor Skydiving will be held at Weembi wind tunnel, Lille, France, 16-20 April. Because it is a 16 foot diameter tunnel, it would be possible to hold an 8-way event. This proposal was not adopted by the Plenary this year but will be put to the floor again in 2019 just prior to the competition. The reason behind the non support of 8-way competitions is the fact that if this was adopted, it would limit the number of tunnels that could bid to host a competition. But things are not static and one can hope that this might change in the future. Note, if IPC did decide to adopt Indoor 8-way FS as a discipline at the World Indoor Championships in 2019, the 8-way event would be run as a World Cup, as is customary the first time of trialling a new area. 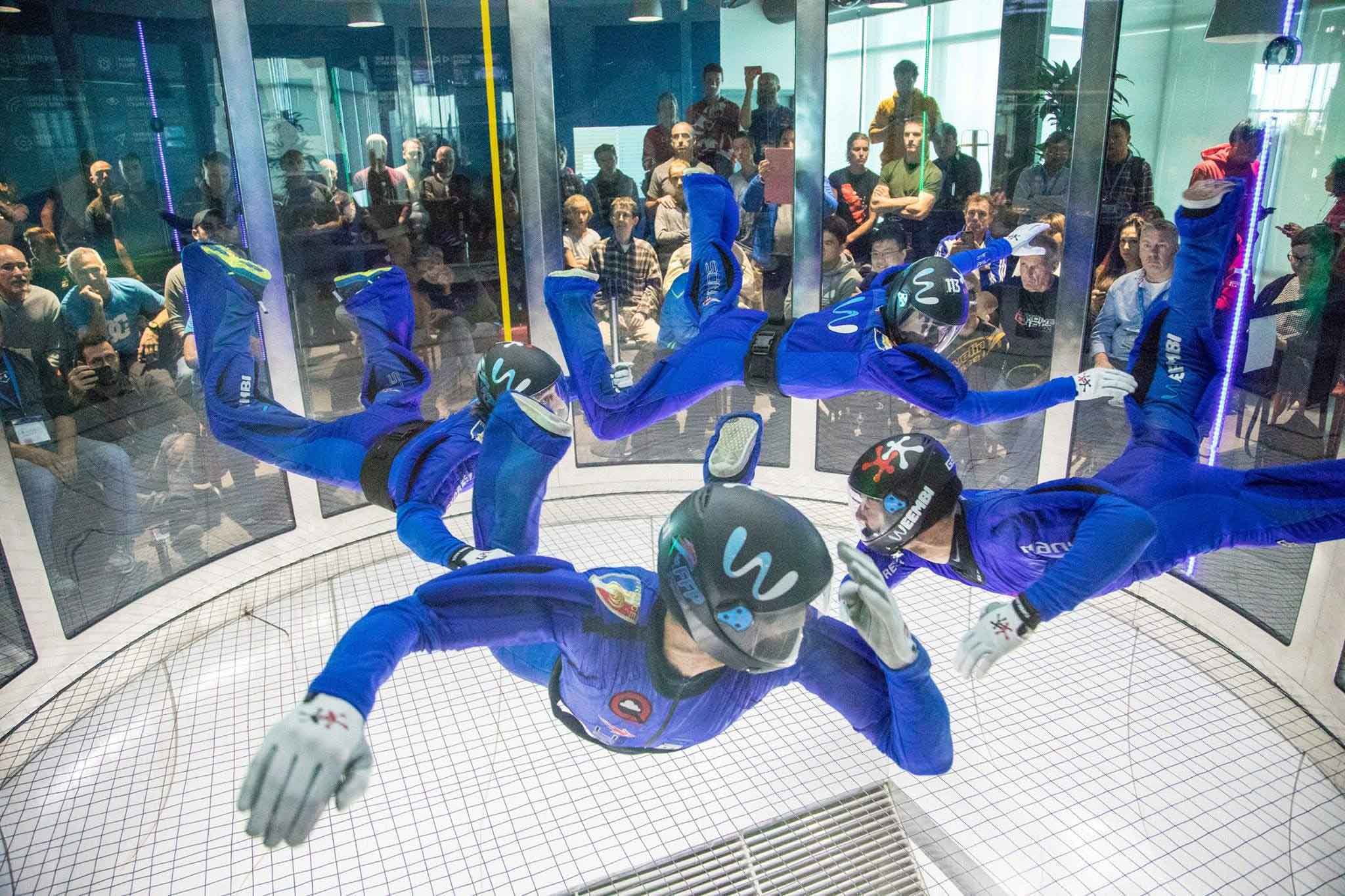 France, still being a leader with regard to Indoor Skydiving, is now working on a project to have this discipline included in the 2024 Paris Olympics. The road is long and there will be hurdles but we will follow that route with the full support of IPC and the FAI. Even if not successful, this will give maximum visibility to the discipline and to skydiving in general.