The 3rd FAI World Cup of Indoor Skydiving has come to a close, with newly crowned champions on the international stage… 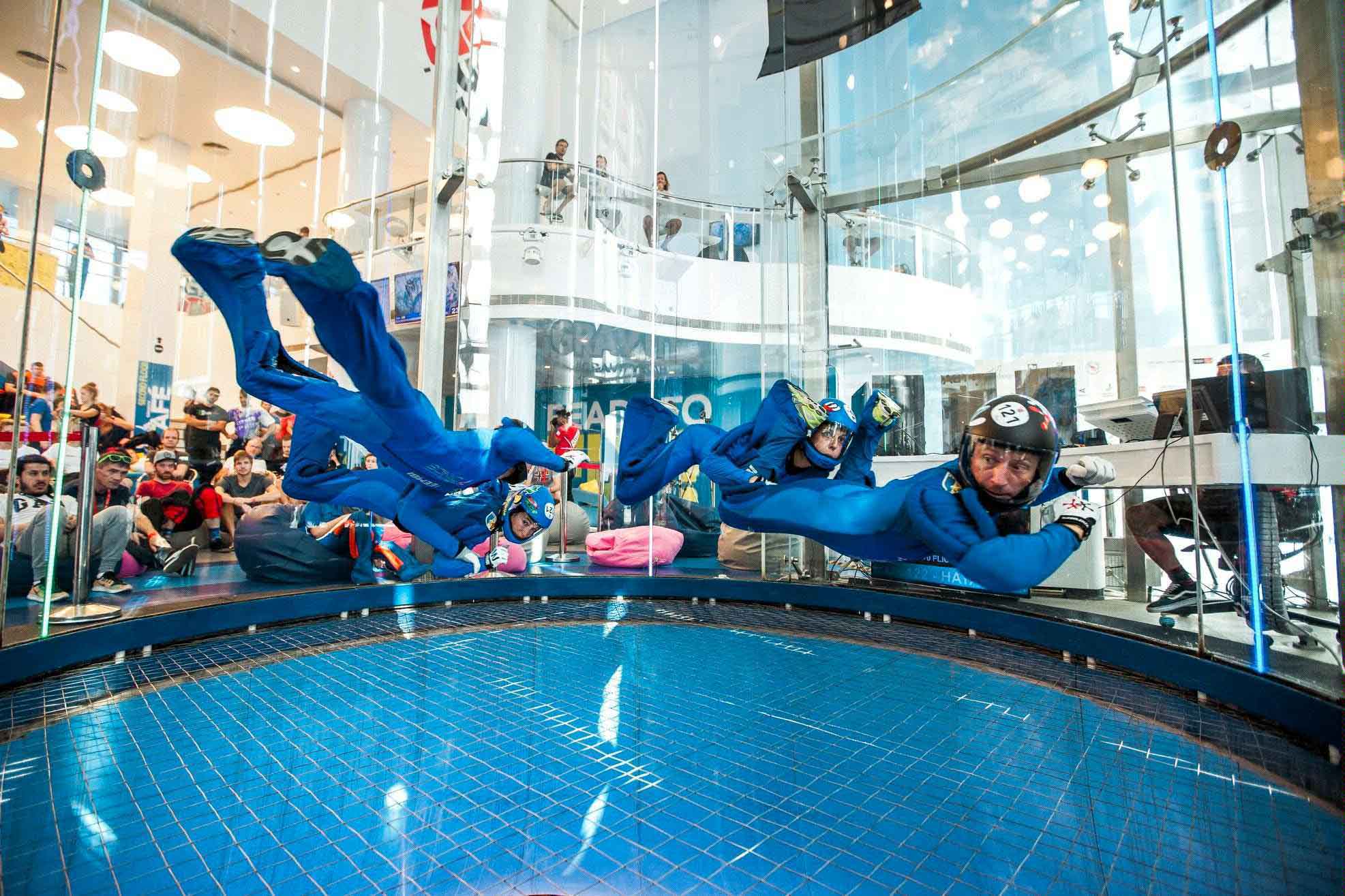 Weembi Lille from France have achieved their goal of winning, after more than three years of trying. Roy Janssen and Julien Degen first competed with brothers Mathieu and Guillaume Bernier for Weembi Lille, they achieved many silvers and pushed world champions Hayabusa to new record averages but never took the crown. Roy and Julien are now flying with Sophia Pecout and Christine Malnis, from the World Champion French female 4-way team. With just 8 hours of training they scorched through this competition and set the world alight, almost leaving trails of fire from their booties! They beat Hayabusa by a massive 12 points and a final average was 34.5, which is a new FAI record, way outscoring Hayabusa’s official FAI indoor World Record average of 32.7. It’s still slightly less than the 34.9 set by Hayabusa at the Bodyflight World Challenge in April 2018, but this was an ‘unofficial record’ since it was not at an FAI competition. 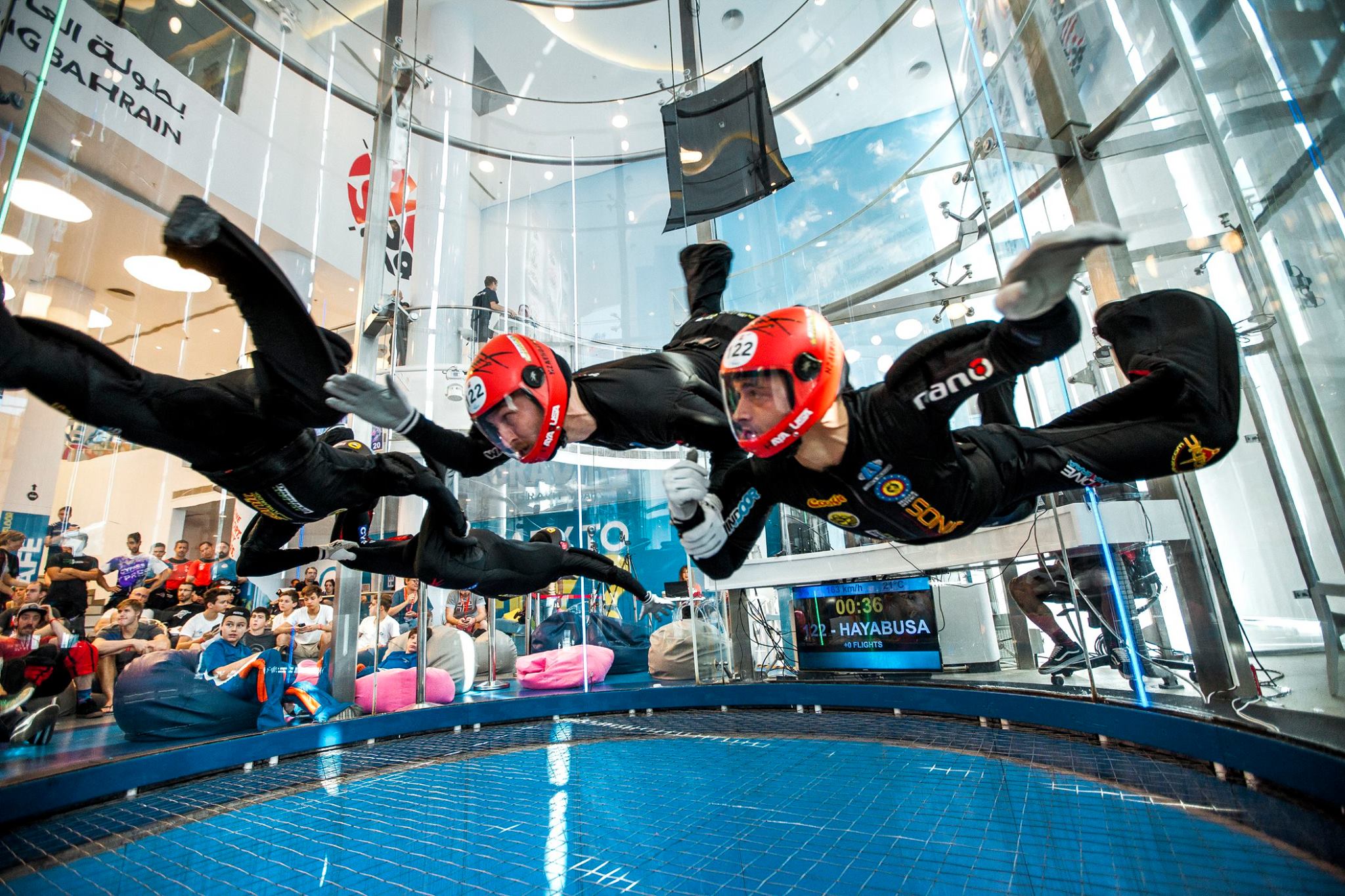 Second were Hayabusa (Belgium), who were as gracious in defeat as in victory, giving all credit to Weembi, and smiling through their first defeat in 30 competitions. These teams will have a rematch at the Wind Games, in February 2019, bring it on! The speed of both teams took our breath away, that raw desire to win bringing an incredible performance.

Amnesya (Italy) and IFS Moscow (Russia) had a very close battle for bronze and ended with the Italians in third, a great result for this team, who were fifth at the outdoor worlds recently. 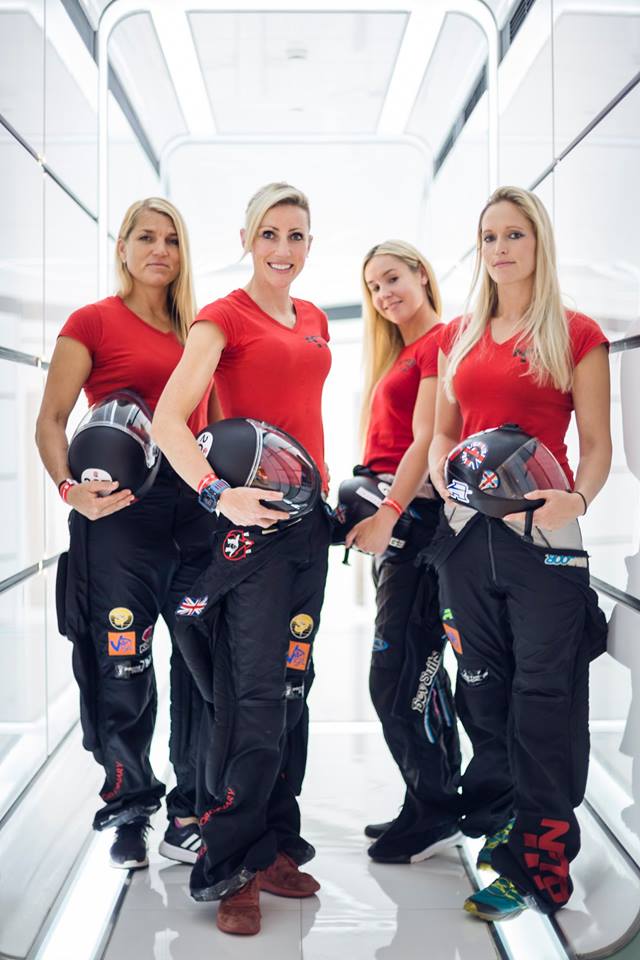 NFTO from the UK have won their first international gold with a 25.4 average. They came second at the outdoor World Championships in Australia just three weeks ago and were more than delighted to win here, after 4 years of training. In second were France, with a very recently formed team, while Team X from Sweden took the bronze. 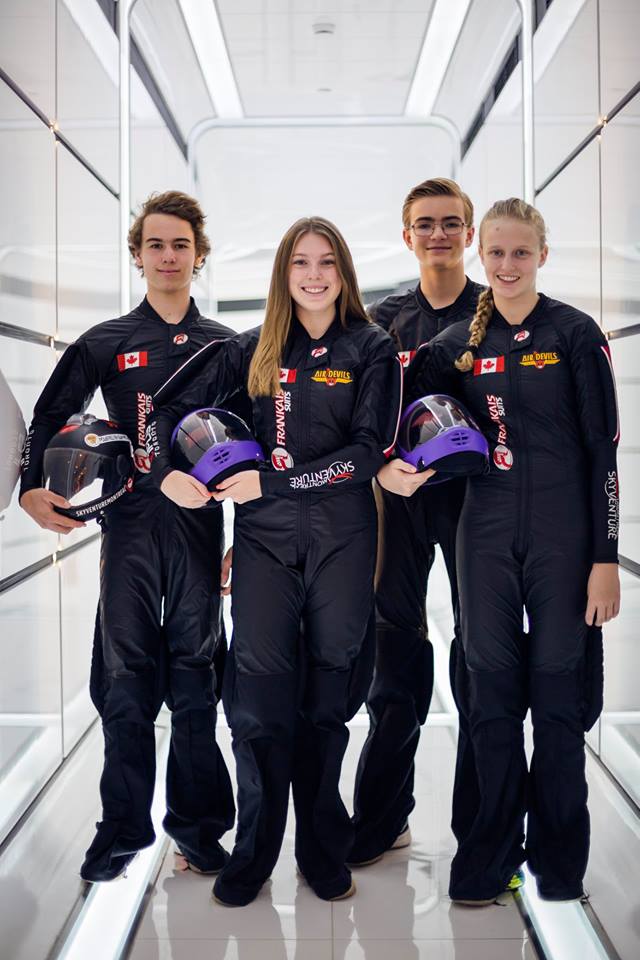 Canada’s Air Devils were worthy winners, skydiving with great class and ending 16 points clear of France. Czech Republic’s ‘HF Cubs’ scored a new World Record for juniors of 54 points (bust down from a 57) and took the bronze. 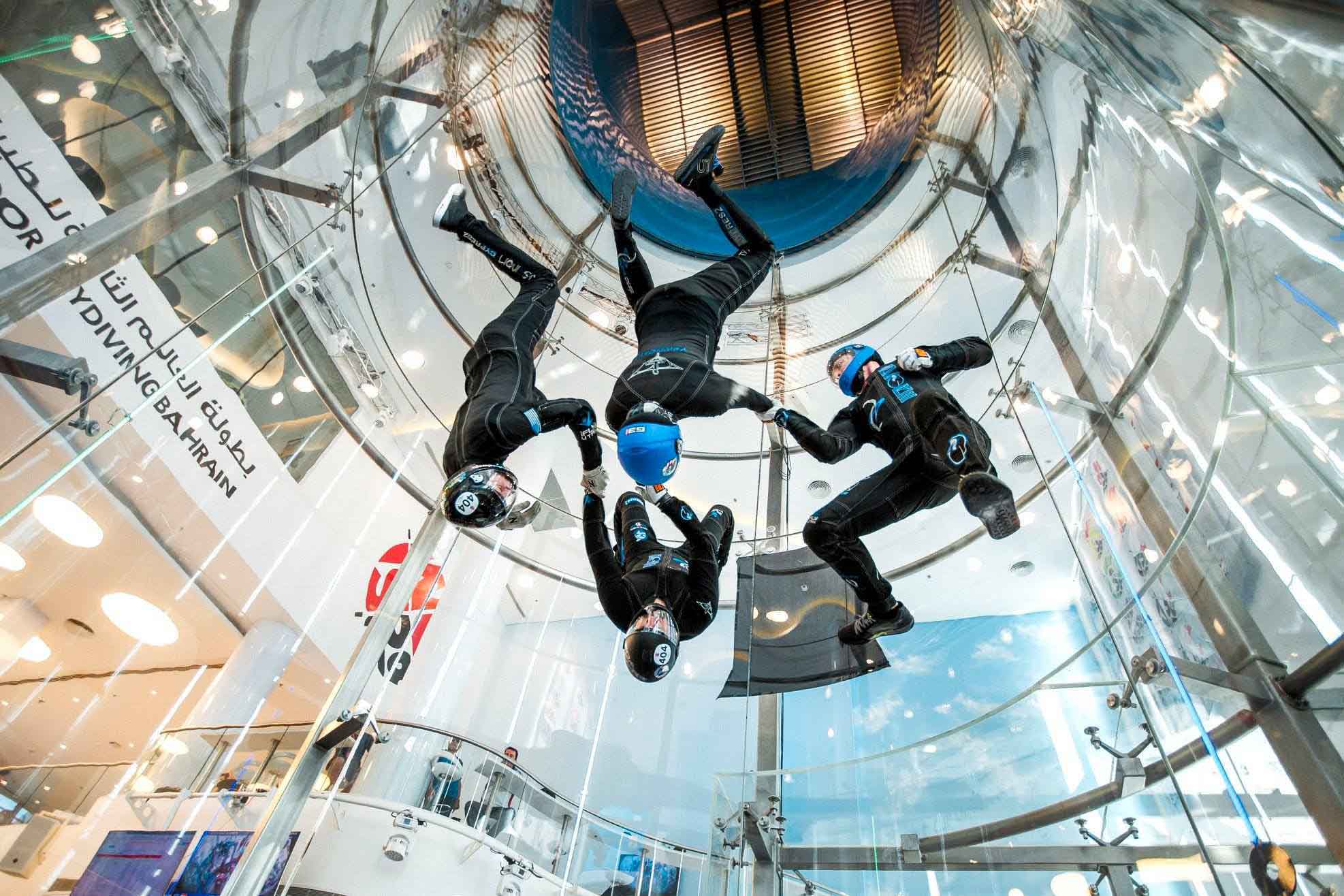 SDC, World Champions several times over, once again stamped their authority and took the gold in style. Of course they were favourites off the starting blocks but this was especially impressive as Jason Russell was ill throughout the competition but powered on through, a trooper! Second were Russia with the Italian team Esercito taking a well-deserved bronze, just pipping the second Russian team by 3 points.